What is the line connection order of the RJ45 connector?

What is the line connection order of the RJ45 connector?

Rj45 connector is commonly known as crystal head. That is, the bright plug that connects the NIC or HUB is used to connect the two ends of the twisted pair. RJ-45 is a network interface standard, similar to the RJ-11 interface, which is the "telephone interface" we used to connect to the telephone line. It is called "Crystal Head" because of its crystal clear appearance. It is necessary to install the RJ-45 plug at both ends of the twisted pair cable for plugging in the network card (NIC), hub (Switch) or switch (Switch) RJ-45 interface for network communication. RJ45 with transformer 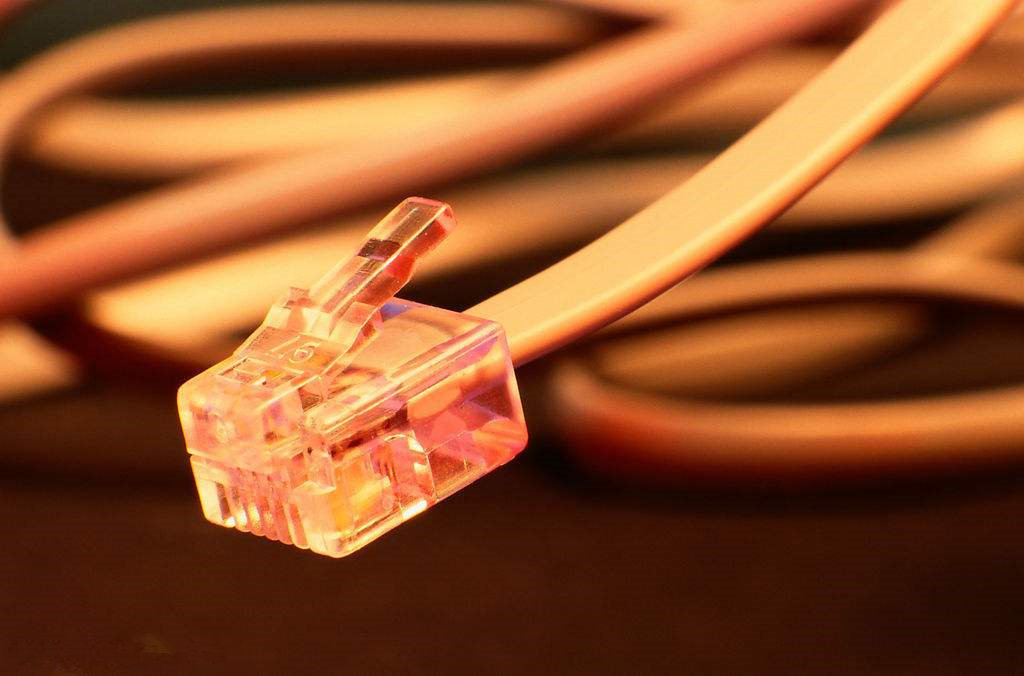 Rj45 connector line connection times: Commonly used B standard RJ-45 line connection times are orange white, orange, green white, blue, blue white, green, brown white, brown. When the connection is not the same equipment, the A standard is used, and the connection is green, white, orange, blue, blue, white, orange, brown, and brown. Usually, the B-standard pressure method is commonly used. Assuming that a cross line is to be made, one side of the A mark and the other side of the B mark. RJ45 network connector
There are two types of rj45 connector twisted pair cables: one is a widely used straight connection line, and the other is a cross line used in special cases, assuming a pc connection switch or other network interface, or the other two ends of the connection. In the case of unequal status, the direct connection line is used, and the two devices connected are assumed to be equal. For example, two PCs, notebooks, etc., the crossover line is used. The difference between the two is that the line sequence is inconsistent. The interface is the same.
Suppose it is a hand-made rj45 connector, also known as the crystal head, which can make the crystal head's shrapnel face outward, the entrance line is facing down, from left to right, follow the line order above, fully penetrate the line (in the crystal The top of the head sees the copper core of the twisted pair as standard), then clamp it with a cable clamp and it will do.